Theranos is one to forget. Attomarker is one to remember. So why are they both ‘Ones to Watch’? 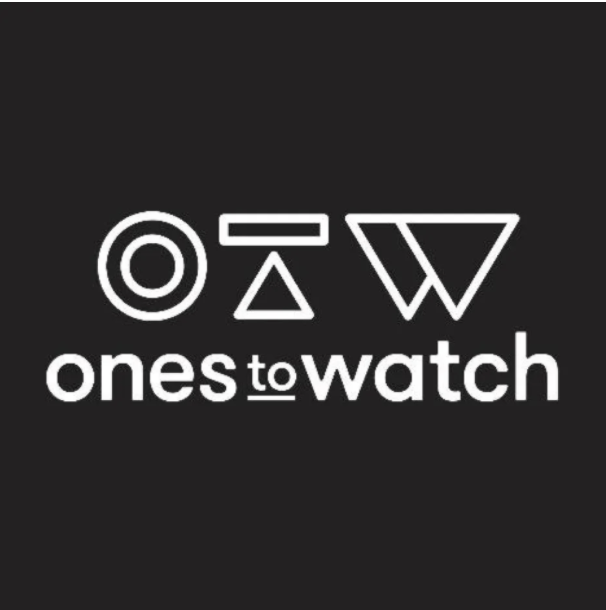 On the eve of 2020, The London Times published its annual assessment of key figures who they predicted would shape the business world in 2020 – the Ones to Watch “as we enter a new decade that could herald dramatic change”. Along with the new leaders of John Lewis, BP and HSBC, they also nominated Elizabeth Holmes, the founder of Theranos, who in August this year, will go on trial in the USA on eleven counts of fraud – against investors, doctors and patients.

Theranos, which at one stage was valued at $11 billion, had promised a blood-testing machine which worked off a pinprick of blood taken from a patient’s finger, giving fast results. With Henry Kissinger and George Schulz on her board, Rupert Murdoch as an investor and Safeway & Walgreens as customers, what could possibly go wrong?

What went wrong was that the technology didn’t work. Not only did it not work, but it is also alleged that the fact that it didn’t work was kept a closely guarded secret by Ms Holmes and her husband/business partner – and that most tests were secretly carried out on standard laboratory equipment. The woman who Silicon Valley had once touted as the next Steve Jobs turned out only to share his penchant for black roll-necks.

Perhaps Theranos was featured as ‘One to Watch’ by The Times, because it represents a salutary lesson for Silicon Valley. A company that was once a multiple unicorn was wound up with investors losing nearly all their money. Silicon Valley had been sold a pup, and it was their own fault because they didn’t challenge the technology. Anyone trying to conduct due diligence was subjected to a highly professional smoke and mirrors show. And they bought it.

Cut to Oxford, England, 7th November 2019. The Oxford Biotech Network is celebrating the very best of the UK’s Life Sciences industry, and a company called Attomarker is short-listed for an award. Attomarker has produced a pocket-sized blood-testing laboratory, which working with an iPhone, produces results from a pinprick of blood taken from a patient’s finger, in just five minutes. Against strong competition, Attomarker wins the award. Ironically, in this context, it’s called the OBN ‘One to Watch’ Award. The scientists and investors on the judging panel commend it for making substantial progress, both in terms of accuracy and precision and in terms of commercialisation.

News gets out onto LinkedIn and an Anglo-American Texan multi-millionaire investor can’t help commenting that “Ironically this was exactly what Theranos pitched it could do, trust the Brits to deliver the steak without any sizzle!” Professor Andrew Shaw of the University of Exeter & founder of Attomarker, the very opposite of a mid-20’s sophomore, comments that in the light of what happened with Theranos, he judged it better to under-promise and over-deliver. Not only a very British response but also probably wise in the circumstances.

Since winning the OBN ‘One to Watch’ Award, Attomarker has gone on to be shortlisted for the £10m Longitude Prize, be featured in the new Wellcome Medicine galleries at the Science Museum and be shortlisted by the World Health Organisation as a Top Five global initiative in the fight against antimicrobial resistance.

Attomarker is now seeking £15m to go to market. Which given the heady valuation once attributed to Theranos seems tiny. Investors at a conference in Chicago dubbed it ‘Theranos that works’. Let’s just hope that the American ‘One to Watch’ hasn’t poisoned the well for its British opposite number.

Other news and articles… 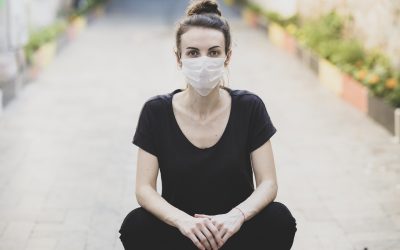 Long Covid – can we weaken its grip? 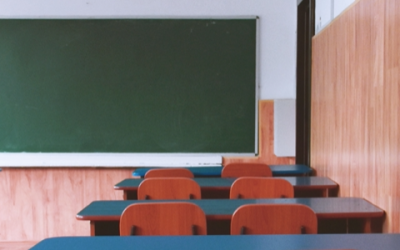 Back to School: COVID predicted to cause further disruption to education 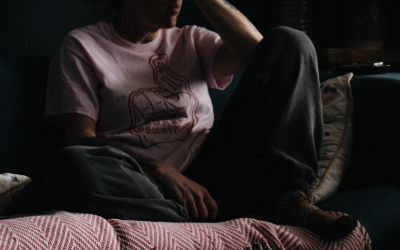 What is Long COVID?

We use cookies on our website to give you the most relevant experience by remembering your preferences and repeat visits. By clicking “Accept All”, you consent to the use of ALL the cookies. However, you may visit "Cookie Settings" to provide a controlled consent.
Cookie SettingsAccept All
Manage consent

This website uses cookies to improve your experience while you navigate through the website. Out of these, the cookies that are categorized as necessary are stored on your browser as they are essential for the working of basic functionalities of the website. We also use third-party cookies that help us analyze and understand how you use this website. These cookies will be stored in your browser only with your consent. You also have the option to opt-out of these cookies. But opting out of some of these cookies may affect your browsing experience.
Necessary Always Enabled
Necessary cookies are absolutely essential for the website to function properly. These cookies ensure basic functionalities and security features of the website, anonymously.
Functional
Functional cookies help to perform certain functionalities like sharing the content of the website on social media platforms, collect feedbacks, and other third-party features.
Performance
Performance cookies are used to understand and analyze the key performance indexes of the website which helps in delivering a better user experience for the visitors.
Analytics
Analytical cookies are used to understand how visitors interact with the website. These cookies help provide information on metrics the number of visitors, bounce rate, traffic source, etc.
Advertisement
Advertisement cookies are used to provide visitors with relevant ads and marketing campaigns. These cookies track visitors across websites and collect information to provide customized ads.
Others
Other uncategorized cookies are those that are being analyzed and have not been classified into a category as yet.
SAVE & ACCEPT